The law of Defamation is contained in the Defamation Act 2009. Defamation consists of the publication, by any means, of a defamatory statement concerning a person to one or more persons (other than the first-mentioned person). A defamatory statement means a statement that tends to injure a person’s reputation in the eyes of reasonable members of society. Communication to a person (other than the first-mentioned person) is essential for publication to take place.

Essentially, there are three necessary ingredients to ground a claim in Defamation:-

Defamation encompasses both written statements and spoken statements, and can occur in a number of different circumstances for instance:

The most common cases of defamation are known as “Shop Defamation” cases. This occurs when a shop keeper, their employees or security retained on their behalf wrongfully accuse a customer of shoplifting. The Courts have held that a Shop owner’s statements may attract the defence of qualified privilege, if the statement is made for the purpose of detecting a person who the shop owner reasonably suspects had committed theft. If the suspicion turns out to be erroneous, the law gives no redress to the party. The High Court in McCormack v Olsthoorn [2004] IEHC 431, where the Defendant, wrongly believed the Plaintiff had stolen a plant from him, publicly challenged the Plaintiff to that effect. Mr. Justice Hardiman ruled that the statement was made on an occasion of qualified privilege and found for the Defendant on that issue. The Defendant did lose the case on the claim of false imprisonment.

However, a shopkeeper must carry out enquiries/investigation in a manner that is fair and take account of the reputation, good name, dignity and integrity of customers. For example, if a shop owner suspects a person of stealing items and shouts at that person, “Stop, you have stolen those items or you have not paid for those items”, and that statement was made in front of a number of other customer (“publication”), and it transpires that the person had in fact paid for the items, it is unlikely that a defence of qualified privilege would be successful.

Baxter Mimnagh Solicitors have significant experience in taking such actions for persons who have been wrongfully accused, in situations outlined above, and have succeeded in obtaining significant awards for Plaintiff’s in both the Circuit Court and High Court.

What Damages may be claimed?

General Damages – If a party succeeds in a claim for Defamation, the party will normally be awarded compensation for injury caused.

Special Damages – If a party succeeds in a claim for Defamation, the party may recover damages for any financial losses which can be proved.

Aggravated Damages – A jury or judge may award aggravated damages if the Defendant aggravated the injury to the claimant in the conduct of its defence.

Punitive Damages – A jury or judge may award punitive damages if the it is proved that the defendant published the defamatory statement recklessly or knowing that the statement was untrue.

A person who claims to be the subject of a defamatory statement may apply to the court for an order (known as a declaratory order) that the statement is false and defamatory of him or her under section 28 of the 2009 Act.

If a court makes a finding that the statement in respect of which the action was brought was defamatory and the defendant has no defence to the action, the court may, upon application of the Plaintiff, make an order (in this act referred to as a “correction order”) directing the defendant to publish a correction of the defamatory statement under section 30 of the 2009 Act.

With ever changing society and the development of technology, there is increasing cases of defamation arising on the internet. Unlike defamation made verbally or printed in a newspaper, a statement published on the internet has the potential to be viewed by millions of people worldwide. It is often the case, that the person(s) who publish the material online are not identifiable. The question then arises as to what duty do search engines and social media sites have to injured parties. In Tamzin v Google [2013] EWCA Civ 68, the English Court of Appeal held that the search engine should be given a reasonable period of time in which to act on being made aware of the defamatory material, and if the search engine failed to act, it was held that the search engine would become a secondary publisher of the material and will not be entitled to the innocent publication defence. Therefore, if a search engine receives a complaint regarding defamatory material present on their site, and it fails to take any steps to remove same, then the search engine may be held liable as a secondary publisher.

Persons who have defamatory statements published on social media websites such as facebook, twitter etc, have the option of obtaining an injunction to prevent the further publication of that content, and have same removed from the site, and also the option of pursuing a defamation action against the specific person who posted the material and the internet site if it fails to remove the content within a reasonable period.

In McKeogh v John Doe1 & Ors [2012] IEHC 95, the Plaintiff was wrongfully identified as a person on a you tube video, who made off without paying a taxi fare. The Plaintiff initiated proceedings in the High Court and was granted orders to remove the video from you tube and from any other website. An order was granted restraining the defendants from publishing any further material which would defame the Plaintiff and to reveal the identities of the persons who uploaded the defamatory material on to the websites.

Truth – Where a statement is true in all material respects a claim will fail.

Absolute Privilege – There are situations which are covered by absolute privilege which means that a person cannot succeed in a defamation claim even if there reputation is injured. This defence is applicable to witness evidence in a court hearing, statement in the dail, a report in tribunal etc.

Qualified Privilege – This is the most relied on defence by defendants. This arises when a person has a legal, moral or a social duty to communicate the information and the recipient has a similar duty to receive it. For example, if a person makes a report to the gardai that they suspected a person had committed a crime, and the suspect is subsequently proven innocent, a claim for defamation does not arise if the statement was made in good faith. This defence will not succeed if a party can prove malice on the part of the party who published the statement.

Innocent Publication – This defence arises if a party took reasonable care in relation to the publication. For example, if a shop keeper quietly and politely, makes a discreet enquiry if a person paid for goods, then this defence may arise.

Honest Opinion – This defence arises if a defendant, at the time of publication, believed in the truth of the statement.

A person has a period of one year in which to bring a claim for Defamation. This time-period starts from the date of publication. If you believe that you have been defamed, you contact our offices immediately and obtain expert advice. 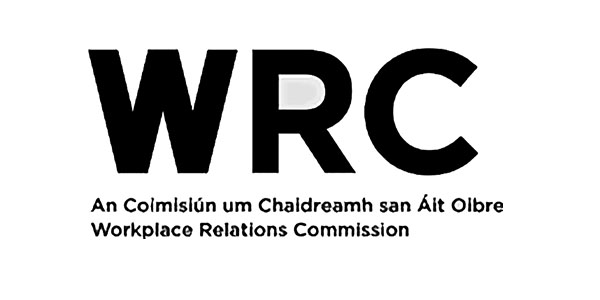 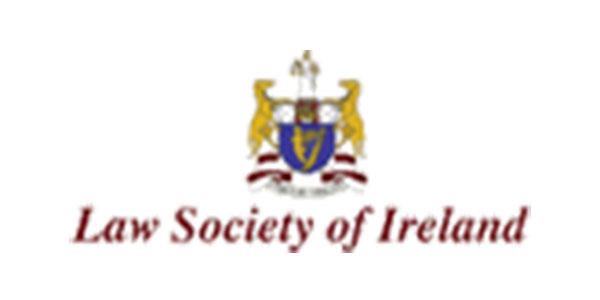 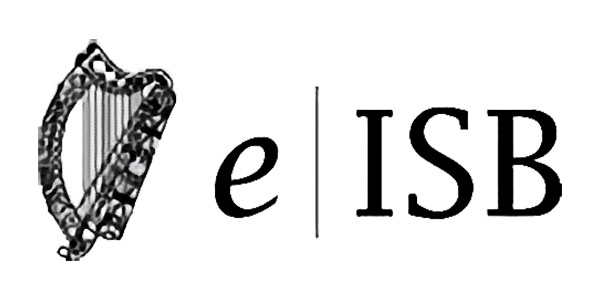 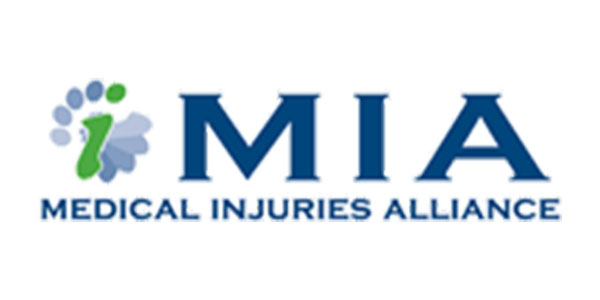 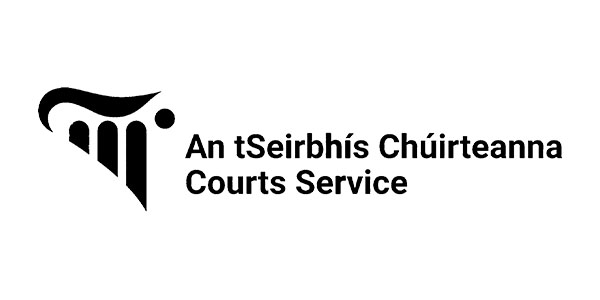